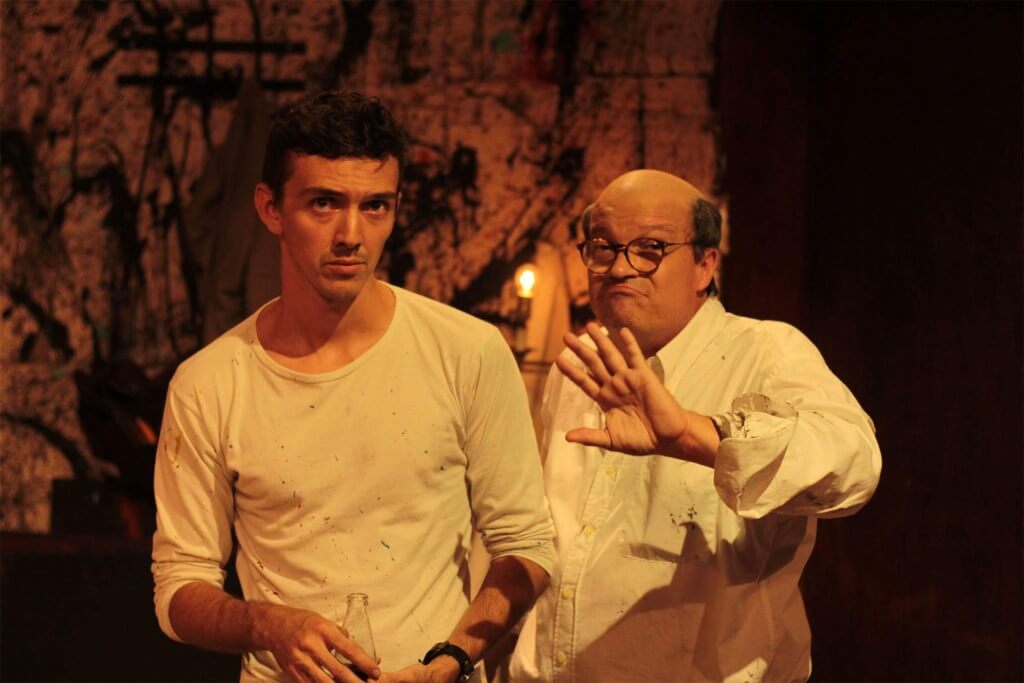 Red (2009), a play by American writer John Logan, premiered in Caracas with performances by Basilio Álvarez and Gabriel Agüero, under the direction of this server. It was part of the selection of plays presented in the 2nd Festival of Contemporary North American Theater between June 10 and September 25, 2016, in the spaces of | … |