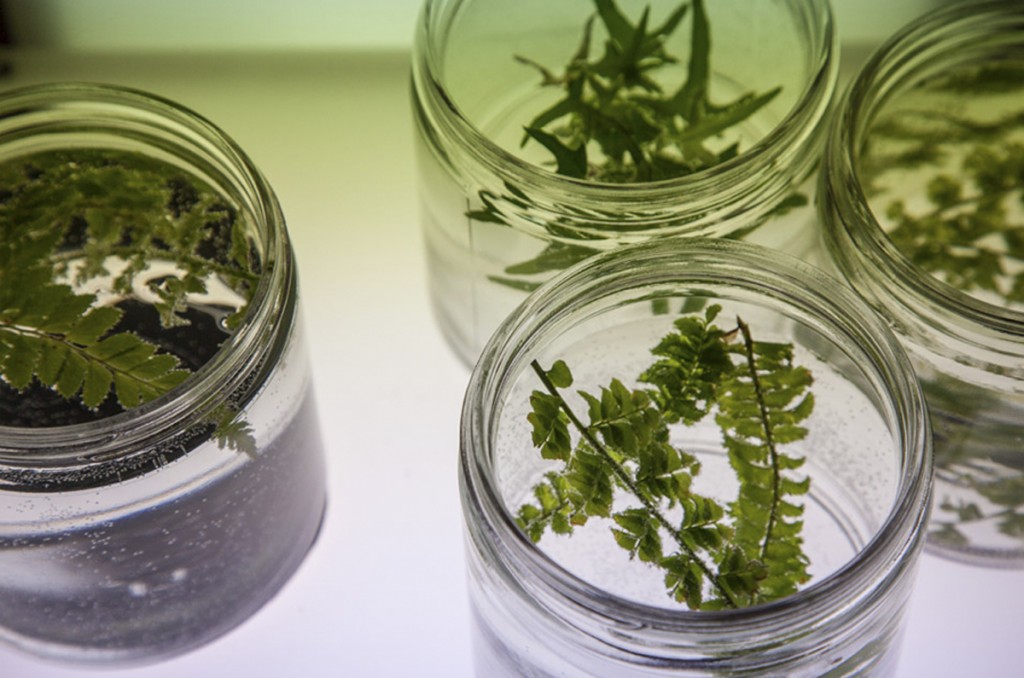 Nature is interpretable. Alexandra Kuhn   The 20th century was characterized, almost in its entirety, by an acceleration of scientific research—especially that of physics—that marked several points of no return in history. Advances in color theory and the perception of light, the discovery of the atom, the concept of time as a relative, nonlinear fact, | … |