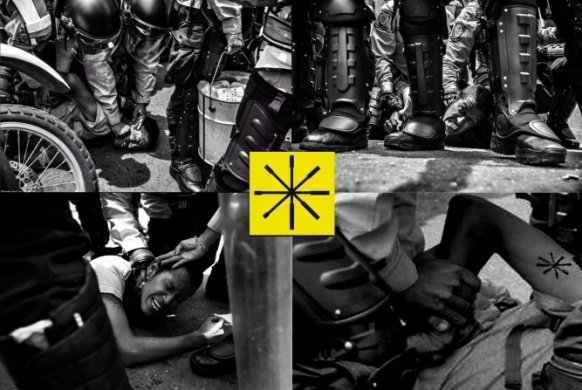 El Helicoide, May 18, 2016. Luis Theis has been imprisoned inside the beast of concrete and rebars that sits on top of Roca Tarpeya, hoping to awaken from a modernity that never came. Torture, rapes, and disappearances sleep together in a place where drugs and prostitution have been guests already. This time, the monster temporarily houses, like a terrifying hotel, the detainees from the march held in Caracas in support of the recall referendum convened by the opposing Mesa de la Unidad Democrática (MUD), which after a strong intervention from the Bolivarian National Police (PNB) and the appearance of the Bolivarian National Intelligence Service (SEBIN), resulted in 44 detainees nationwide (14 of them in Caracas). 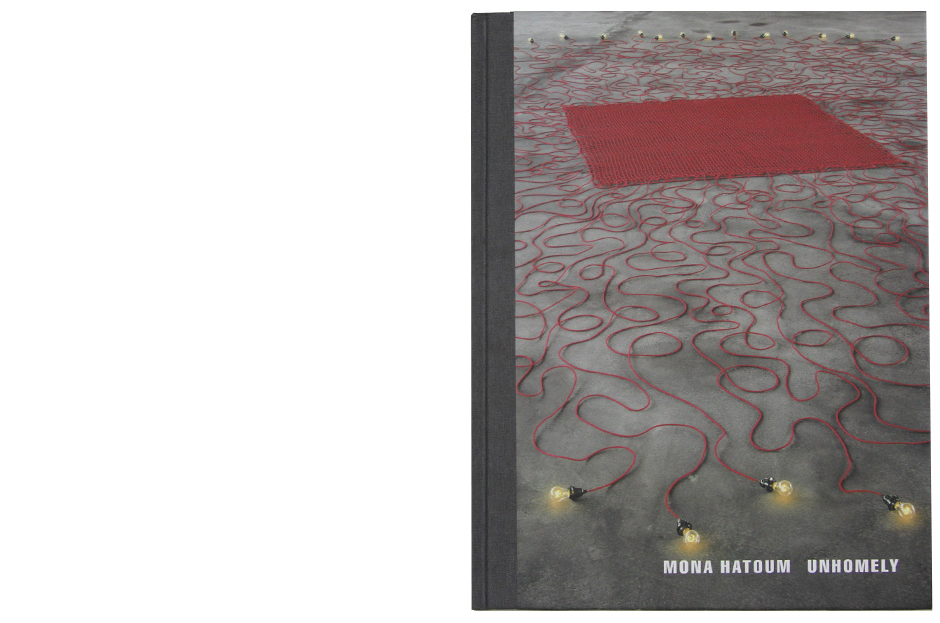 A look at the Mona Hatoum: Unhomely exhibition catalog at the Max Hetzler GalleryMax Hetzler in Berlin. Published by Holzwarth Publications in 2008.