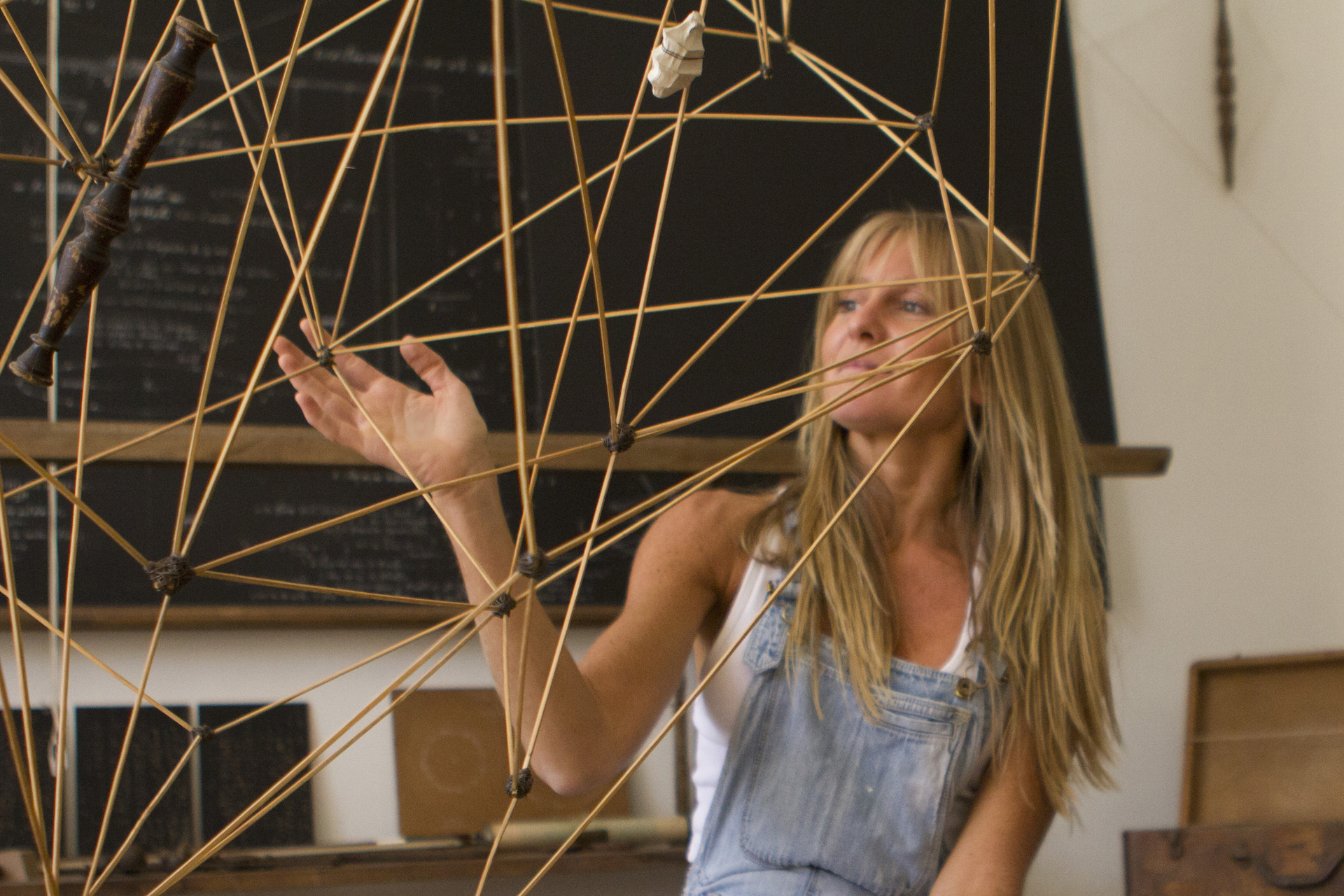 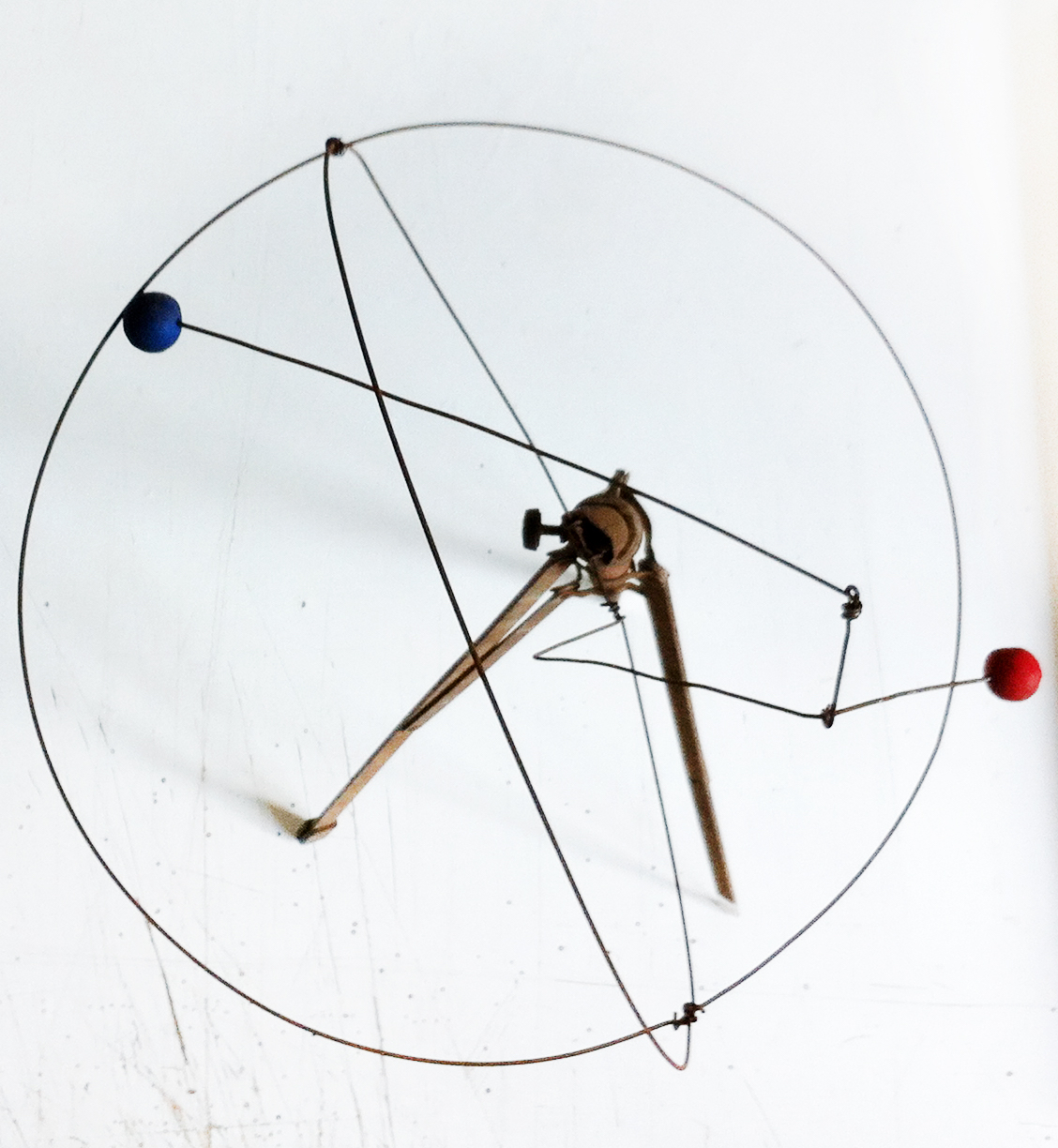 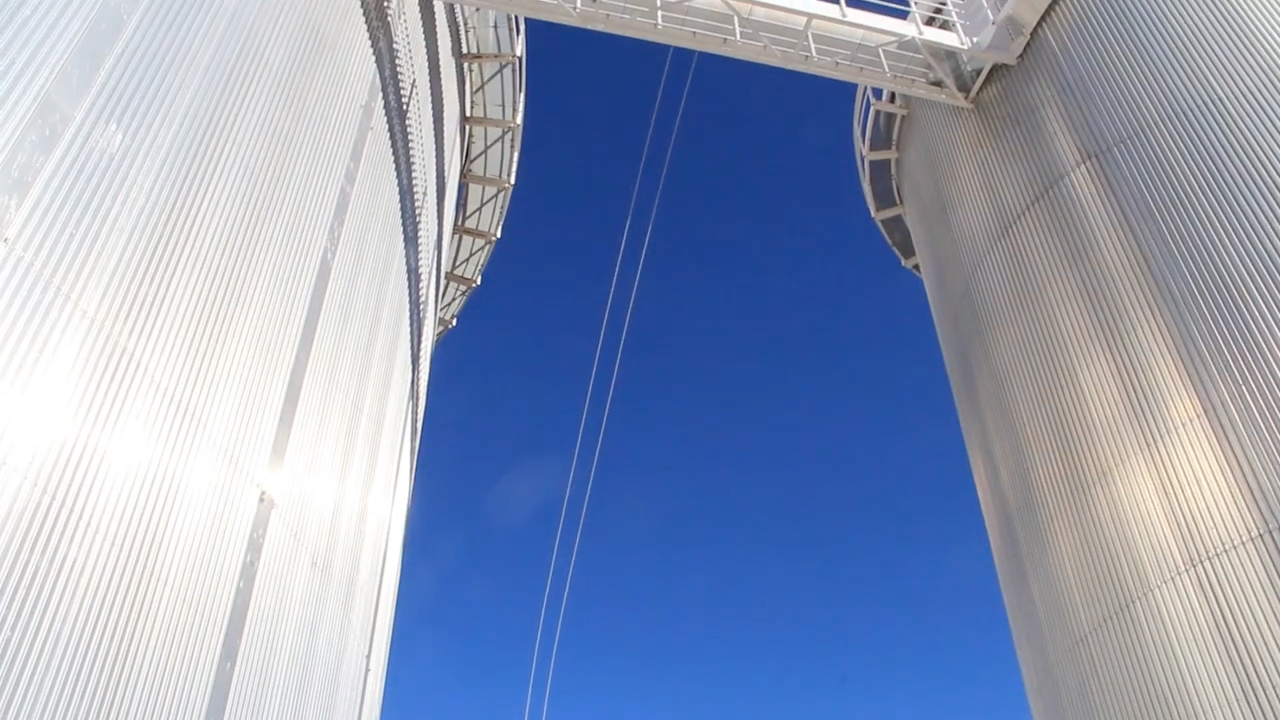 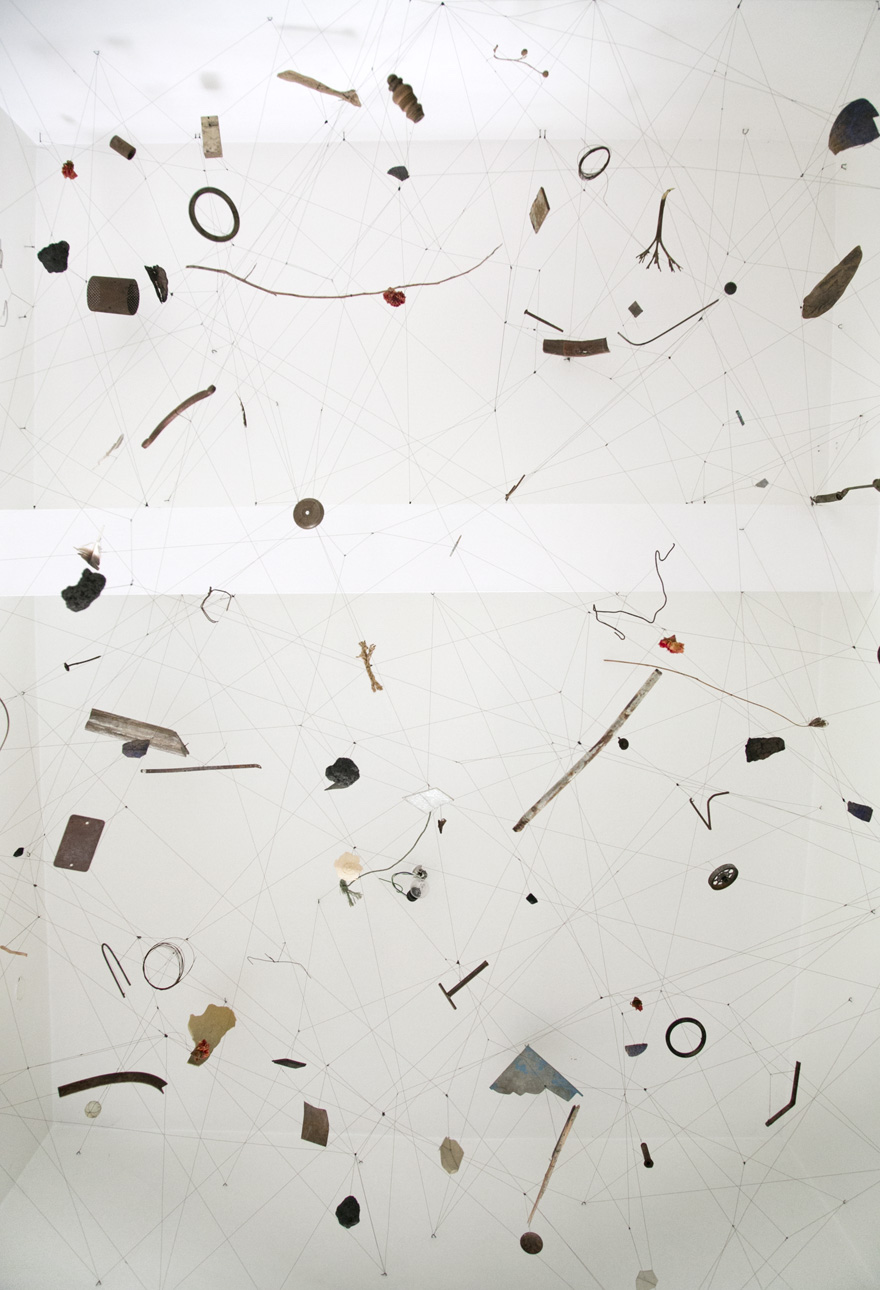 María Edwards (Chile, 1982) obtained a degree in Arts from Finis Terrae University (Santiago, 2006) and a diploma in Cinematography from the University of Chile in 2008. Between 2009 and 2012, she resided in New York, where she continued deepening her studies at the School of Visual Arts and the Lower East Side Printshop. Her work has been shown in Chile, Spain, the United States of America, Argentina, Colombia, Peru, Mexico, Paris, London, and others. Additionally, she has participated in international art fairs such as Pinta Art Fair (NYC), ArteBA (Buenos Aires), Art Lima, Arco-Madrid, YIA_Paris, ArtBo (Bogotá), ChaCo (Chile), and the XX Guatemala Biennial. Recently, she received the Art for Science Prize granted by the CONICYT (Nacional Comission for Scientific and Technological Research) in Santiago, Chile. She was nominated for the ArtNexus/EFG Prize in the International ArtLima Fair (Peru, 2015), and was awarded a double residency by the European Digital Art and Science Network, aside from receiving the Prix Ars Electronica Award granted by Ars Electronica Future Lab (Linz, Austria). The results of this residency were exhibited in the Ars Electronica Festival in Linz in 2015 and in 7 mobile exhibitions in 7 centers associated with the cultural network (Center for the Promotion of Science, Serbia; DIG Gallery, Slovakia; Zaragoza Foundation Ciudad del Saber, Spain; Kapelica Gallery / Kersnikova, Slovenia; GV Art, UK; Laboral, Spain; Science Gallery, Ireland).

Edwards’s work originates in her will to understand herself as an active observer of the world, from her own selection exercises to the cross of relations and meetings, her long bicycle rides, and her deep interest in the stars and scientific and philosophical thought. Among all these references, the idea of a “weave” arises as the connections of points in space, a constellation and map of the sky, traced upon the terrestrial surface through her itineraries.