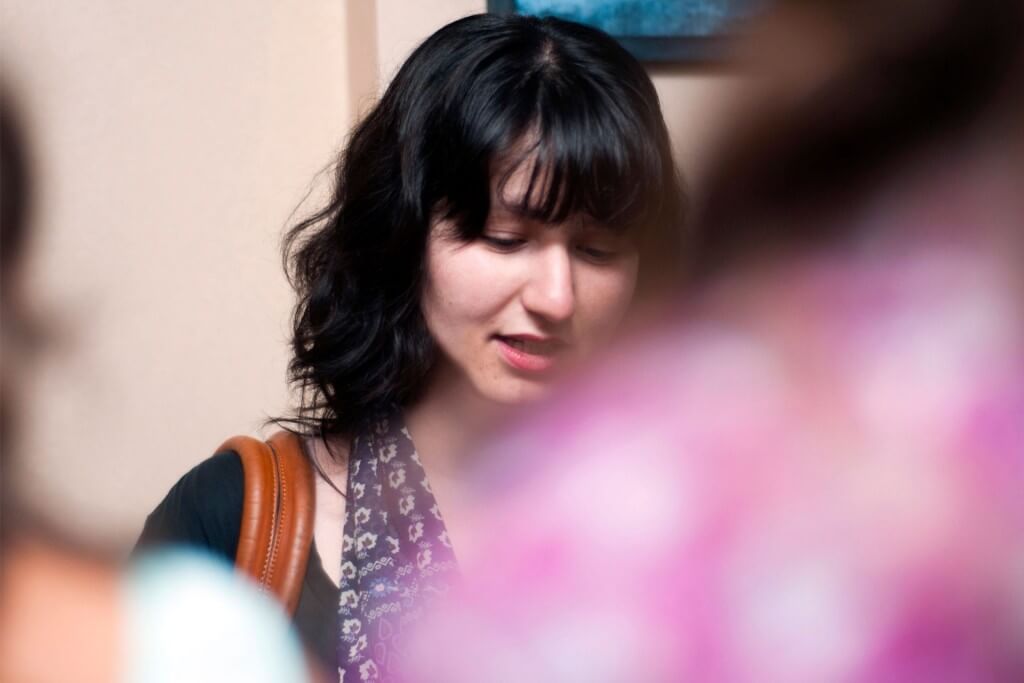 Grace Weinrib Dagach (California, USA, 1983) holds a degree in Visual Arts with a major in painting from the Universidad Finis Terrae (UFT) (Santiago, Chile). She has participated in numerous group exhibitions, both in Chile and abroad, in spaces such as the Museo de Artes Visuales (Chile), Museo de Arte Contemporáneo (Chile) and Casa de las | … |