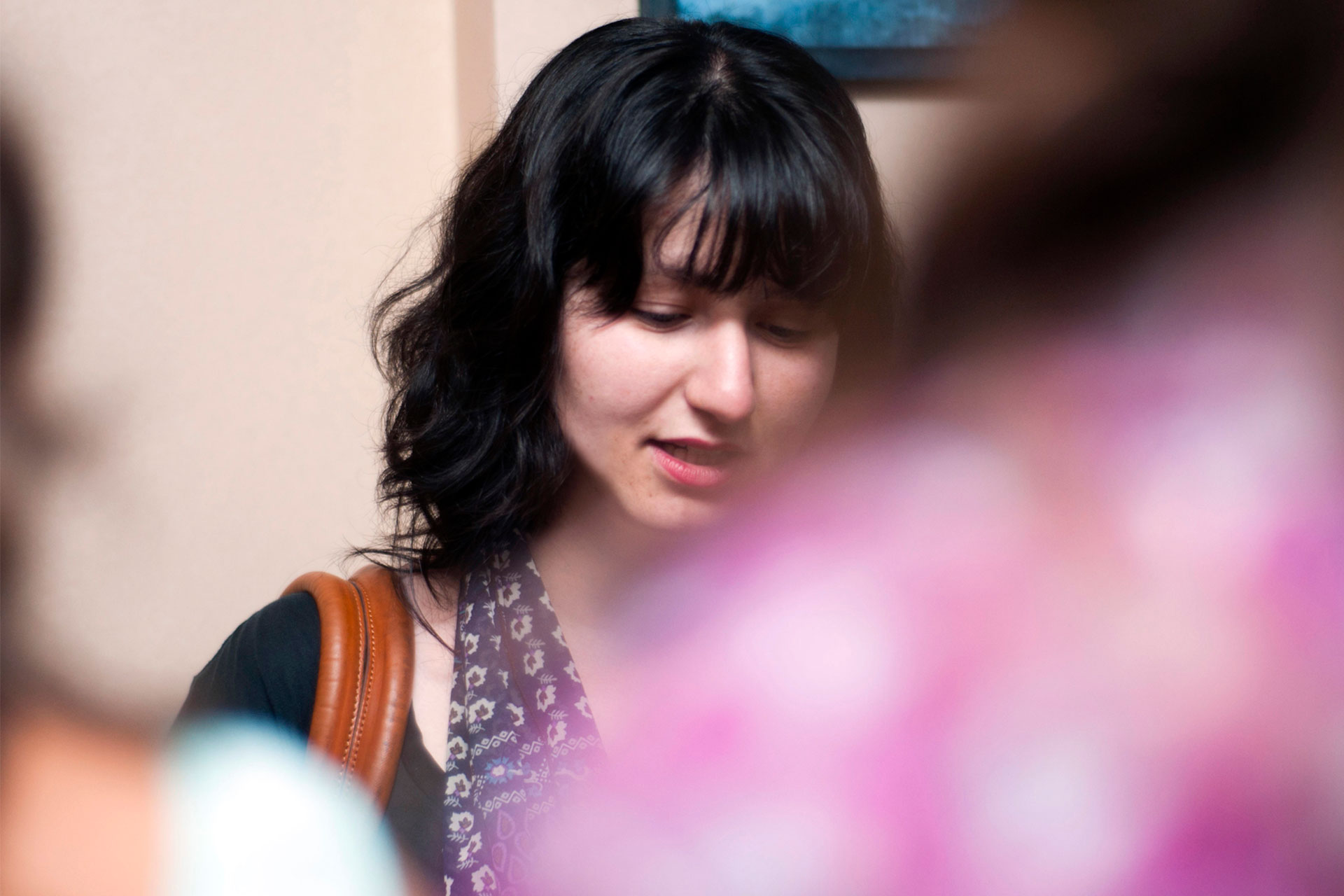 Grace Weinrib Dagach (California, USA, 1983) holds a degree in Visual Arts with a major in painting from the Universidad Finis Terrae (UFT) (Santiago, Chile). She has participated in numerous group exhibitions, both in Chile and abroad, in spaces such as the Museo de Artes Visuales (Chile), Museo de Arte Contemporáneo (Chile) and Casa de las Américas (Cuba). Between 2011 and 2013, she was an assistant to Professor Eduardo Vilches at the UFT’s School of Art. In 2014 she was part of Normal: SUB30 ∙ Pintura en Chile, a publication and exhibition at the Museo de Arte Contemporáneo in Quinta. That same year, she had her first solo show at Die Ecke Contemporary Art Gallery in Santiago. In 2015, she was awarded the AMA Scholarship, which consisted of a three-month residency at Gasworks (London), and a later solo exhibition at the Museo de Artes Visuales in Santiago. She currently lives and works in Santiago de Chile.