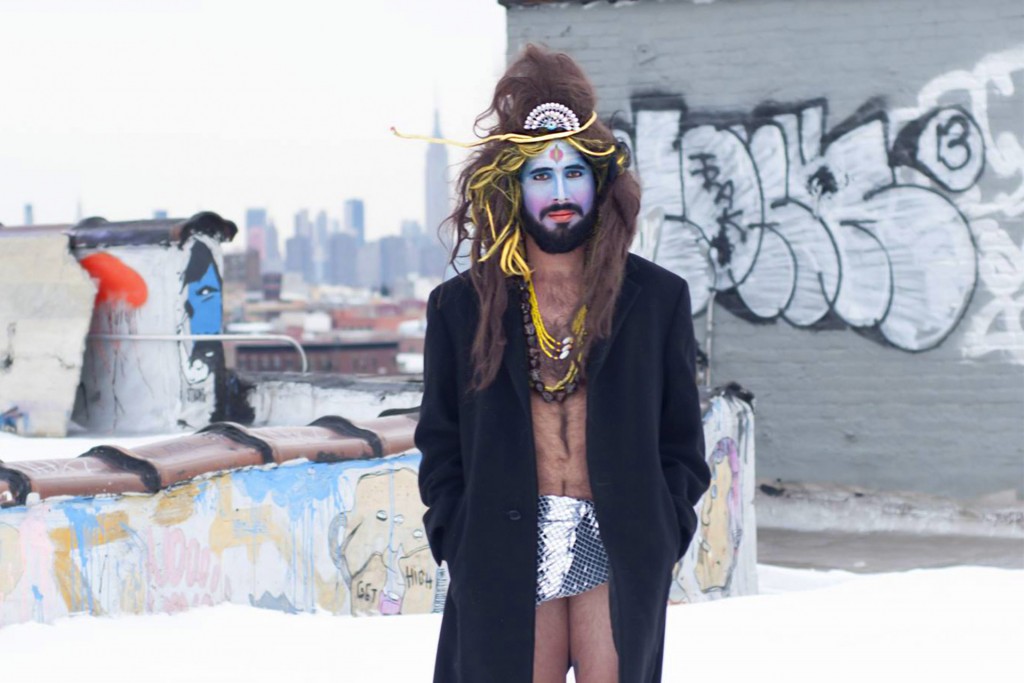 José Joaquín Figueroa (Caracas, 1986) is an interdisciplinary artist currently based in Berkeley, California. He began his artistic training in Caracas, where he studied Painting at the Universidad Experimental de las Artes (2007-2010), and continued later at the Skowhegan School for Painting and Sculpture (2009). He earned a Bachelor’s degree in Art from the Cooper Union | … | 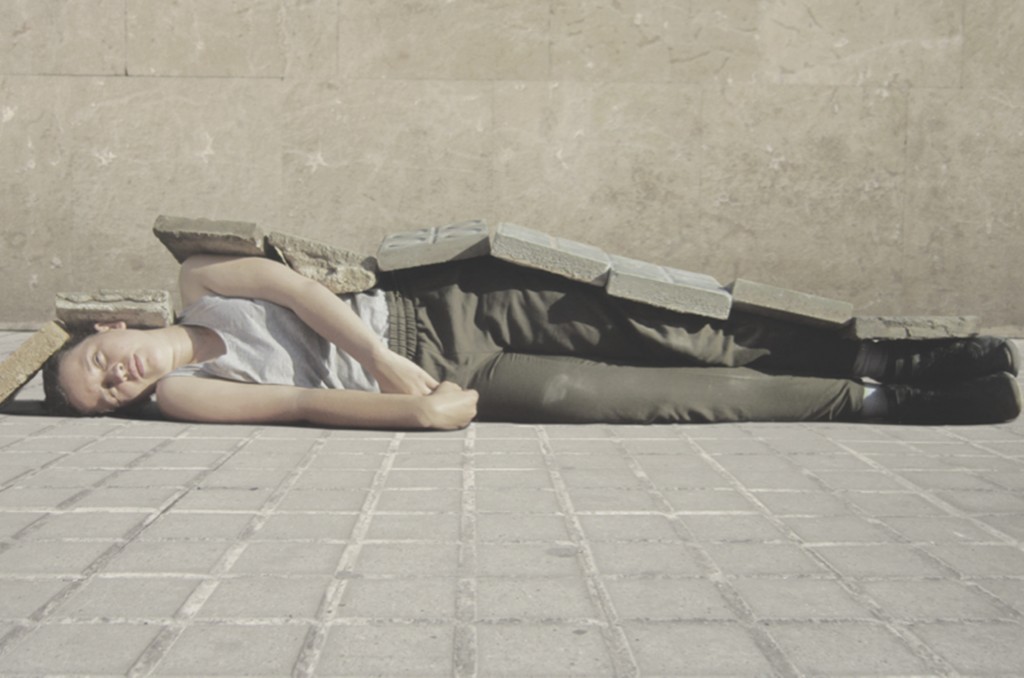 To Break Free From Representation

A permanent and ever-present resource, asphalt is a dark and viscous material derived from petroleum, usually employed to coat and waterproof pavement. But what happens when this material is fragmented and eroded by climatic causes, so that it becomes a dispensable chunk whose functionality is suspended? During her strolls through the streets of Bogotá, Laura | … |