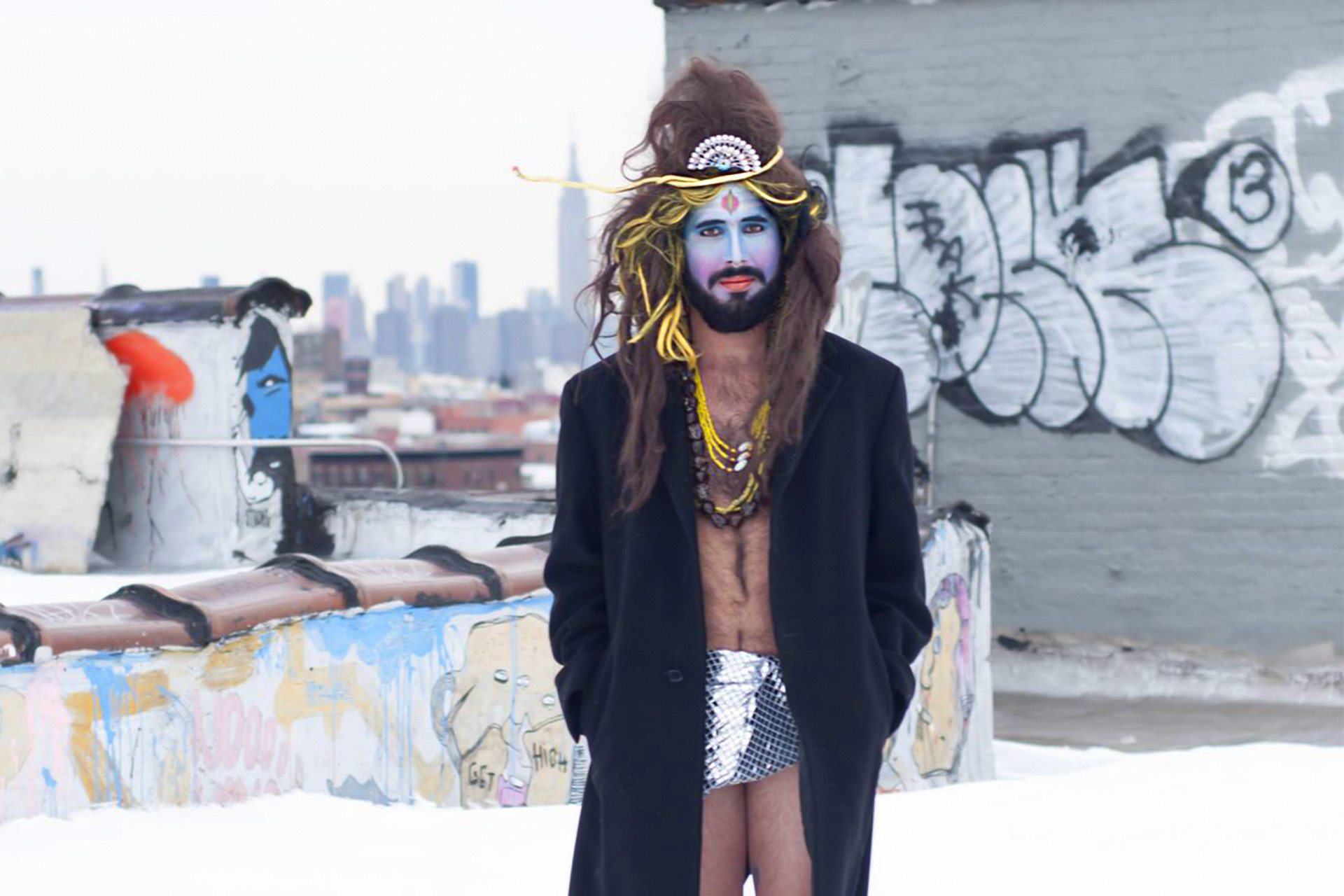 José Joaquín Figueroa (Caracas, 1986) is an interdisciplinary artist currently based in Berkeley, California. He began his artistic training in Caracas, where he studied Painting at the Universidad Experimental de las Artes (2007-2010), and continued later at the Skowhegan School for Painting and Sculpture (2009). He earned a Bachelor’s degree in Art from the Cooper Union (2014) and an MFA from the University of California at Berkeley (2016). His work has been exhibited at Southern Exposure, Embark Gallery, and Root Division, located in San Francisco, California; at the Museum of Contemporary Art in Bogotá, and at Longwood Arts Project in New York.