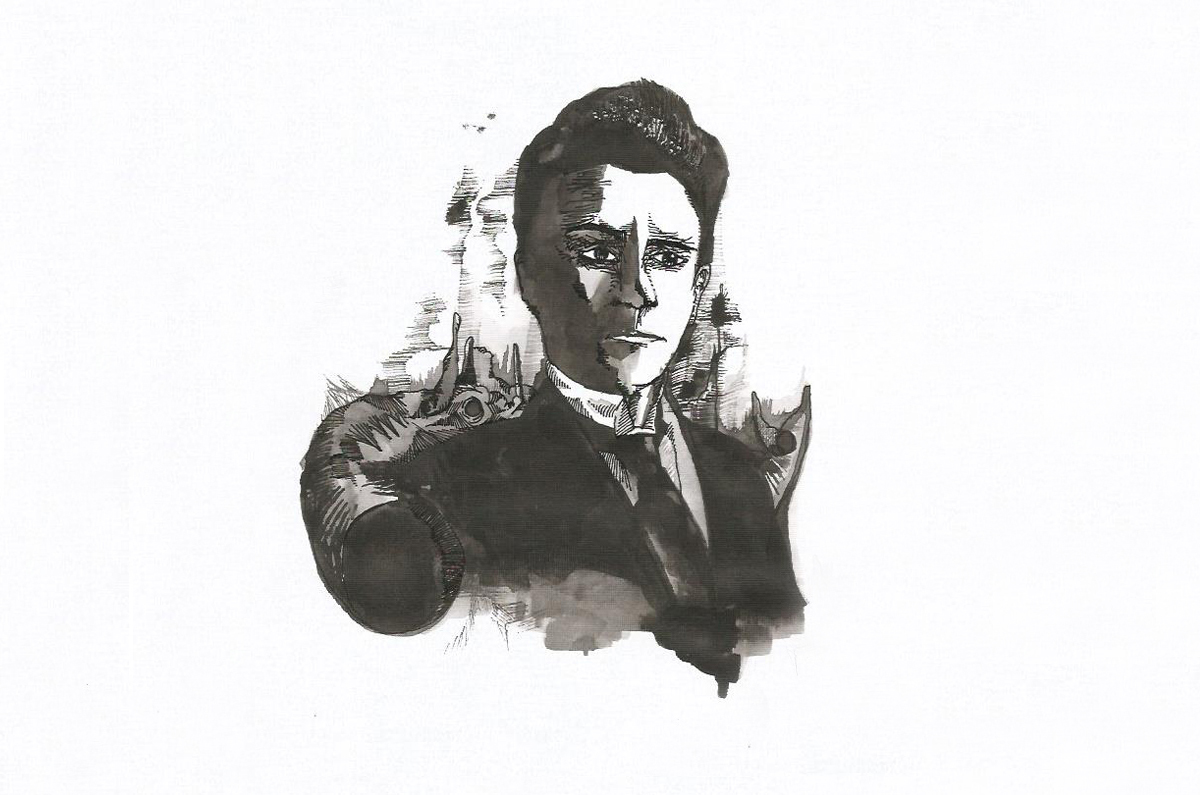 A desire to establish dialogues with creators is presented in a nearly excessive manner in this new series. Without a Ouija board, epiphanies or splitting into two but rather with invocation and appropriation as resources, the Venezuelan poet José Antonio Ramos Sucre (1890-1930) responds to Proust’s questionnaire from his eternal estate. (*)

What is your greatest fear?

Time is a winter that quells ambition with the steady, fatal fall of its snow. It passes noiselessly and with mortal effect: the face awakens unexpectedly withered on morning, the hair without luster and scant, an easy prey to baldness, the splendor of the eyes diminished, the forehead stamped with preoccupations, the semblance bitter, the heart dead.

Your most marked characteristic?
I love pain, beauty and cruelty.

Your favorite qualities in a man.
My colleague, inspired by an equivocal curiosity and by a vehement sympathy for dejected and reprobate beings, was going around arm in arm with a lost girl.

Your favorite qualities in a woman.
I have seen a woman of noble physiognomy, with features sculpted by the memory of grief.

What you appreciate the most in your friends.
My friends, seduced by the party’s racket, left me laid out on a divan. They tried to encourage my strength by means of a stimulating potion. I ingested an unhealthy drink, a briny liquor with green reflections, the very sediment of a groaning sea, frequented by the albatrosses.
They were lost in the turning of the party.

Your main fault.
Since then my soul is critical and blasphemous.

Your favorite occupation.
I was censuring myself faithfully. I wanted to find a slip of ineptitude or apathy in the process of her inhuman pains and I couldn’t remember anything besides my activity and my continuous presence in the room.

Your idea of complete happiness.
I have abolished my eyes and I am free and consoled.

What would be your greatest misfortune?
The years will have passed without dimming this sickly and aching sensibility, tolerable for whomever might only have the occupation of dreaming, and that unfortunately, because of life’s rough assault, exists within me like a cord about to break from painful tension.

If not yourself, who would you be?
The God.

Where would you like to live?
And I will no longer aspire to anything else: I will have adapted my eyes to the ugly world, and closed my door to hostile humanity. My mansion will be for others impenetrable rock and for me firm prison.

Your favorite color.
The vain colors of dawn were indicating to me the hour to assist the offices of the dead.

The flower you like the most.
The gentleman, with a famished face and savage beard, was crossing the old bridge suspended by means of chains.
He dropped a carnation, passionate flower, in the insalubrious water of the creek.

Your favorite bird.
The swallow covers continents in a single day of travel and has known the measure of the terrestrial orb since long ago, anticipating the infallible dragons of myth.

Your favorite prose authors.
The graduate writes a short novel of equivocations and unforeseen cases, occupying the delays of a court where he passes sentence, poorly remunerated and idle.
Cervantes recounted for me the incident of the gentleman restored to health.

Your favorite poets.
I had interned myself in the wild solitude, taking as a companion the jester exiled from the court. He spoke his repartee in the form of an argument, cheerfully parodying scholars and doctors. Shakespeare curses him in one of his dramas.

Your heroes in fiction.
The dwarfs ran to save themselves in the ship of the Argonauts and confessed the origin of their misfortune. They had imitated in a cheerful manner the steps of Empuse, a crippled larva, with donkey legs.

Your favorite fictional heroines.
I have surveyed the territory of Elsinore to gather news about Ophelia. She dares to appear, during the full moon, at the spot where she lost her life. In that very place they cultivate, by my advice, the flowers from her hair and the local virgins avoid profaning them.

Your preferred composers.
The music of the spinet, solace of an impatient soul, flies off to lose itself in the infinite.

Your favorite painters.
Leonardo da Vinci enjoyed painting gaseous, shady figures. He left in the hands of Albrecht Dürer, inhabitant of Venice, a copy of La Gioconda, noted for her magic smile.

Your hero in real life.
I was encountering the companion of my fatigues less frequently. He was the son of a king precipitated from the throne and had come to me after traversing different climes.
He appeared in dreams.
He moaned inconsolably until the moment I offered him my right hand.

Your favorite heroine in real life.
Beatrice contemplates the river, facing the transitory flow and the identical figure.
The young man walks away threatening imaginary rivals. Beatrice uses, to say goodbye to him, a judicious, abstinent courtesy.
The young woman returns, in the presence of an eclipsed moon, to the severe thoughts.

The most deplorable event in history.
History has told me that in the Middle Ages the noble souls were all extinguished in the cloisters, and that the evil were left with the dominion and population of the world; and experience, which confirms this teaching, when it gives me proof of the veracity that Cervantes made his hero sterile, forces me to imitate the Sun, singular, generous and proud.

The food drink you like the most.
The flame of the reflectors would imitate the tinge of absinthe.
A red imp would fly over the empty glasses that had been knocked over.

Your favorite names.
I was opening the windows of the naked chamber and entrusting the name of the absent girl to the errors of an insalubrious gust of wind.
(Lucia)

What you detest above all else.
Too late have I come to the world; my position is found in the sombre hideout in a forest, from which I might satisfy my outburst spying on feminine beauty, before making her moan in pain and pleasure. Unfortunately my situation is another and my fate is very harsh. This ardor is not calmed by the inaccessible cloister nor by the desolate desert. With that abstinence, madness would make me a companion of unbalanced and ecstatic saints.

The military act you most admire.
I witnessed the punishment administered by two ushers of the palace, a reed house, to a pastor of the sovereign’s flock. The victim’s resistance exhausted the hippopotamus leather belts.
The army arrived stumbling and falling down, enraptured by the spiritous drink.

The most admirable reform or social change.
No one would be able to investigate the direction of its escape.

The natural talent you’d like to have.
A summer effect.

How you would like to die.
When death finally arrives at my plea and its warnings have empowered me for the solitary journey, I will invoke a spring being, for the purpose of soliciting assistance from the harmony of supreme origin, and an infinite solace will settle on my countenance.

The current state of mind.
The pond of my contemplation had moved to an abyss.

The fault that inspires the most indulgence in you.
Love is impossible when the future has fallen to the ground, and the illness of living intensifies like a sad and frozen rain.

Your motto.
The solitary one entertains his glance through the sky in a lull from his despair.

May Glory keep you in its glory.

(*) Each one of Ramos Sucre’s answers are textual citations selected with a scalpel from his complete works. 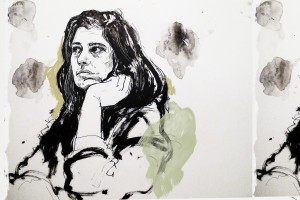 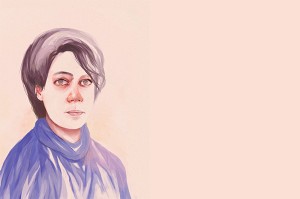 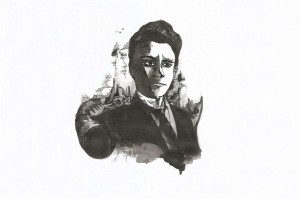