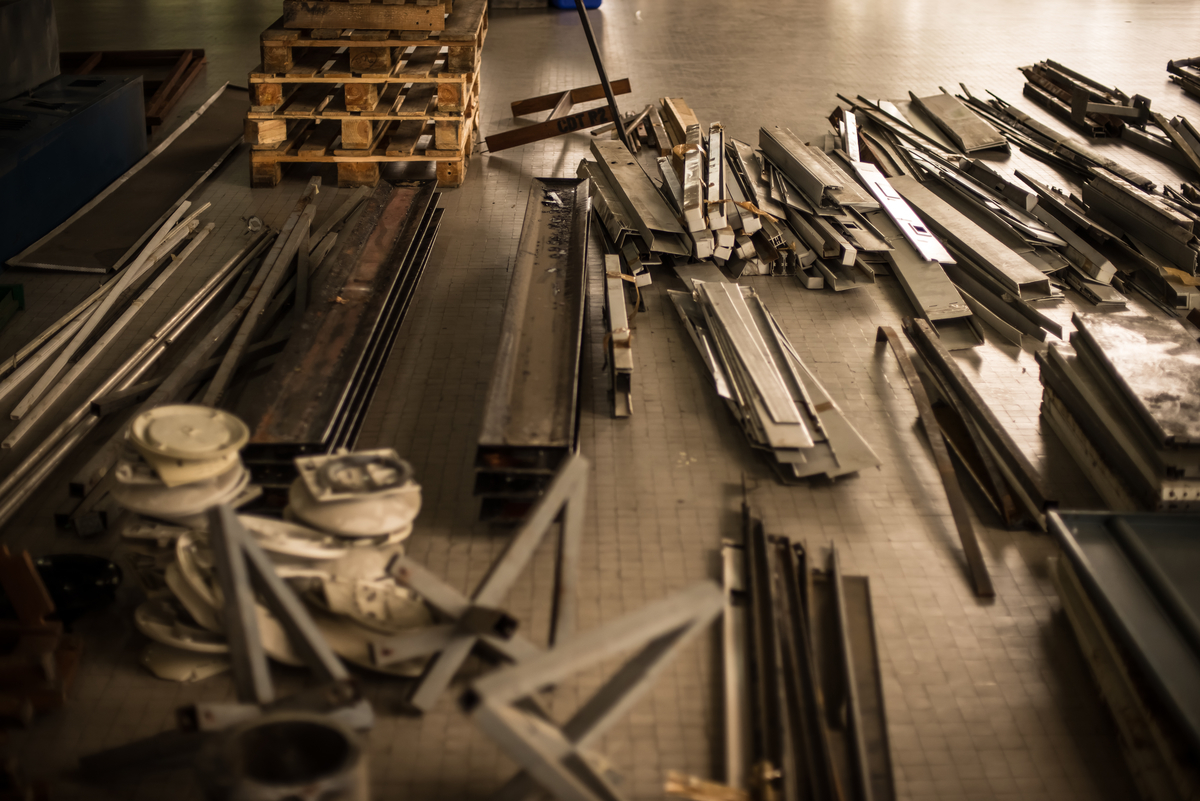 Being an architect, just like being a mathematician or a cook, means having a certain structure of mind; a way of thinking and looking at the world that is shaped by what one does and which in time shapes everything else one comes to do. In this sense, the teaching of architecture should aim, at its best, at training others in forming this structure. The usual misconception (and one in which the training of architects has been historically founded) is that this structure, as it exists in the mind of the teacher, is something that can or should be transferred down to the student. Indeed, the master-pupil mentality is still very much present at the core of architectural pedagogy. Rather, a practice of teaching that instills in students a practical, common sense mindset and a critical approach to problems—supported by a conscience of were one stands within a profession with a long history—could perhaps provide architects-to-be with a set of mental tools better designed to understand and challenge reality.

Balance, as with many other works by Jarrod Beck, was about process and transformation, about things assuming a different condition for a brief period of time, in this way revealing a new way of looking at the familiar. It was also a collaborative work between the artist and a large group of architecture students. As with any work of this kind, it had to accept a large dose of uncertainty – a defining condition of any design process, yet one not formally embraced in any way in the context of an architecture school. Balance made this evident. From the point of view of pedagogy, its contribution is that it was able to subvert, briefly but intensely, the manner in which architectural knowledge is typically transmitted and acquired. Ironically, it did this by confronting students with nothing more than some of the most basic problems of architecture. The difference is it did this within a framework unusual for academia, openly admitting uncertainty and approaching problems simultaneously from a conceptual and a practical point of view, shortening the distance that typically separates thinking, doubting and doing. Issues such as the value of drawing and its relationship to the built object, the behavior and properties of materials, an awareness of limitations and possibilities of a design problem and an understanding of context were grasped as they were verified experientially. The approach chosen by Beck at the outset of Balance was key to achieving this: letting the work be a process and experimentation within broadly set framework rather than one of following instructions within a rigidly set agenda. This created an environment in which students learned from one another as much as from the artist, discovering, judging and choosing in a setting of dialogue and negotiation with each other and with the problem at hand. For the artist, giving up a certain amount of control allowed the process of making to also become one of realization for all those who took part in it.

Context, in the case of Balance, also became an instrument for questioning the statu quo. The University City of Caracas was more than the setting for the project or its conceptual point of departure. During the work process it also became its building material, and as such an instrument for establishing a dialogue between two realities that coexist bizarrely: on one hand the great artistic and architectural achievements produced at the height of Modernism, and on the other the deteriorated institution that occupies them today. Bridging this gap is no easy feat. Even if in the present one is confronted with decay on a daily basis, whenever the University City is the subject of study this fact is shunned in favor of highlighting its greatness as a work of architecture, as if the status of masterpiece somehow froze it in time or removed the consequences of decades of misuse and disrepair. Indeed, this status (further legitimized by Unesco’s declaration as a World Heritage Site) has been a double-bladed sword for the University City, on one side ensuring its preservation while on the other preventing parts of its life cycle to continue.

Everything within the University City has the status of patrimony, from buildings and works of art to furniture and elevator parts. This status accompanies objects even in their after-life: back corridors, basements and storage rooms are filled with patrimonial trash, impossible to reuse, recycle or legally remove from the site. By making use of found materials and employing them as building components, Balance not only made participants very aware of the implications of working under scarcity, it established a unique dialogue with the University City, revealing at the same time its endurance and its fragility. By nakedly confronting its most permanent features with their mirror image in the form of discarded implements of its everyday life, Balance was subtly but positively critical of its context. It questioned what it means to inhabit architectural patrimony in a context of financial, social, and institutional decline.

Just as Balance was about process and transformation—about things changing their meaning and context and questioning our perception and relation to them—it was also an opportunity for developing new strategies for approaching problems of design and its teaching, for understanding what we do and how we come about it as designers, hopefully though, in a manner that can transcend the duration of Balance and be transformative over a long period of time.

Stefan Gzyl received his Diploma in Architecture from FAU/UCV and holds a Master’s degree from the Graduate School of Design, Harvard University. After collaborating with various firms in New York City and Paris, he settled in Caracas, where he established Central Arquitectura in 2012. He is a Professor in Architectural Design at FAU/UCV. 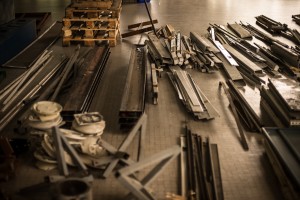 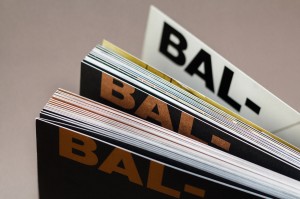 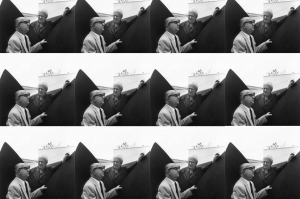 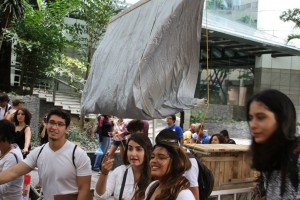 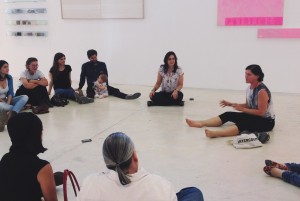 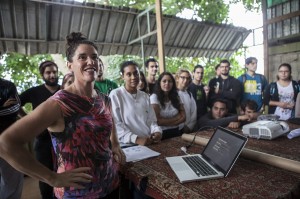 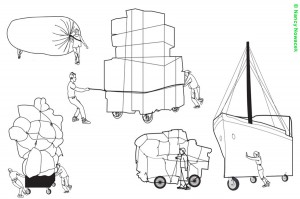 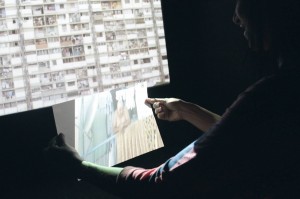 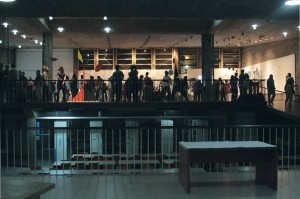