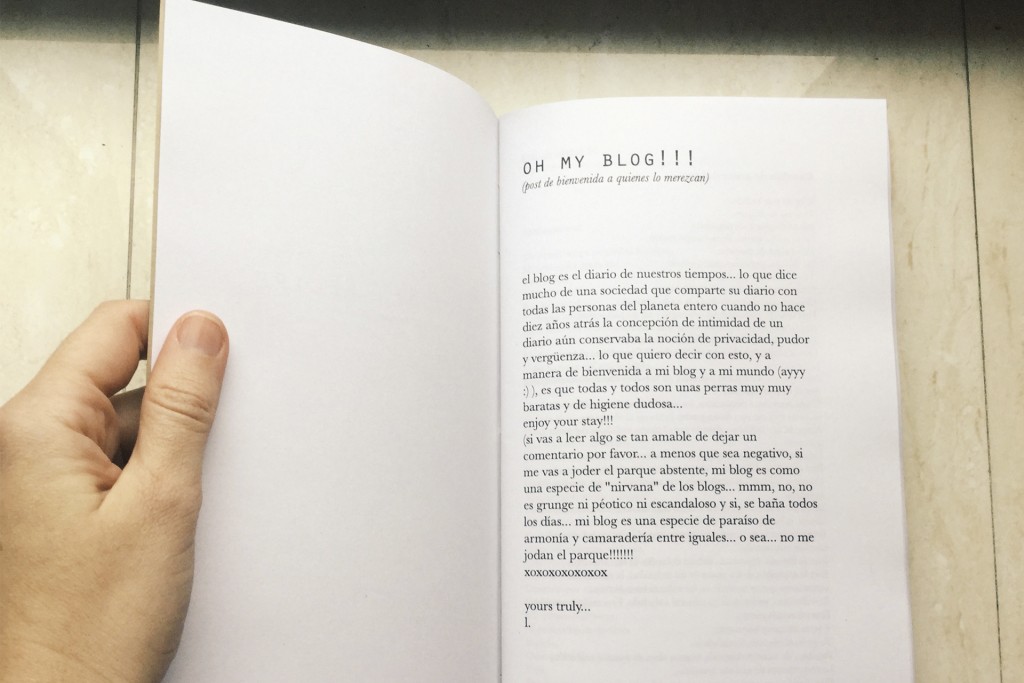 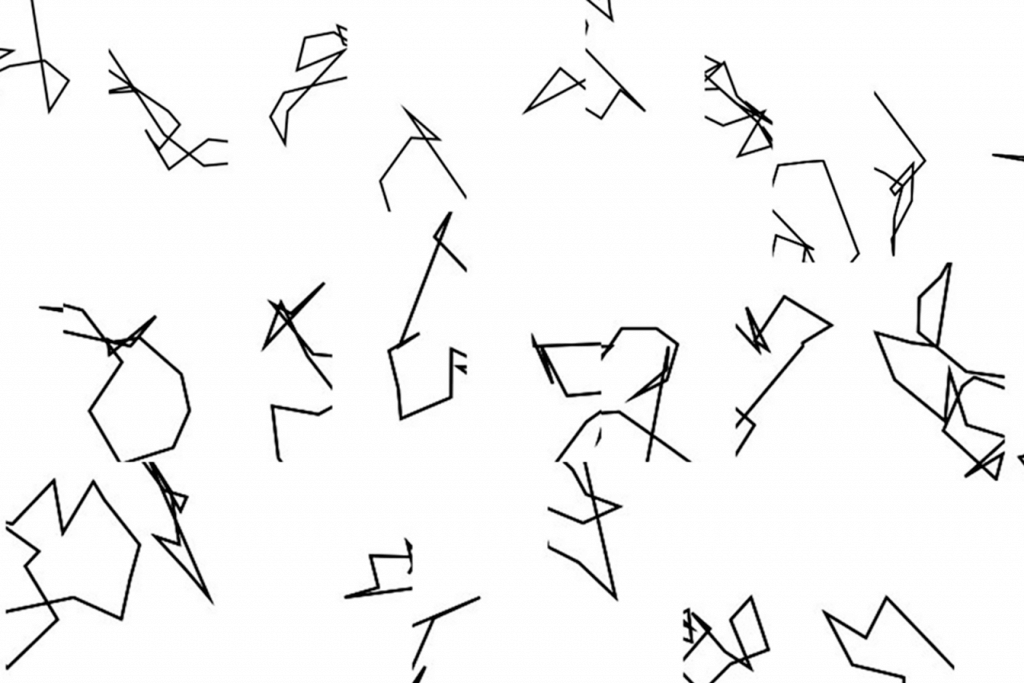 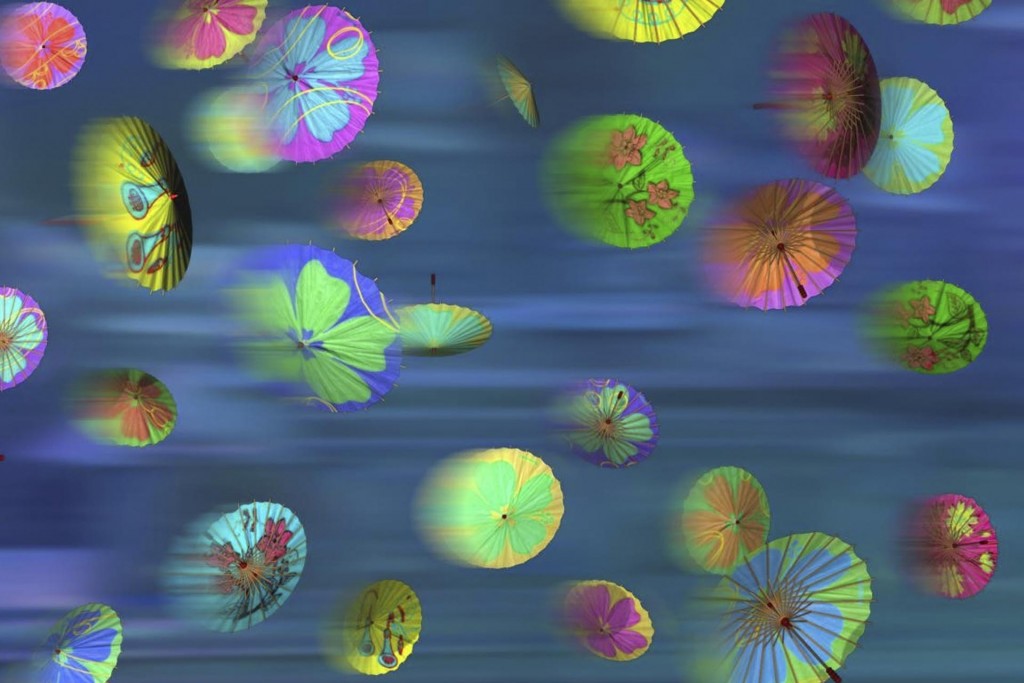 In the case of films and videogames, we tend to take visual effects for granted, without truly understanding them as fictions. We don’t stop and say: ‘there’s a lens flare’ or ‘there’s a 3D animated character’, we just accept them. But when you give someone digital literacy, and they begin to know how those things are made, they start to see them differently –to really see them as fictions. In general, we go through life inhabiting spaces and using things that we have no idea how they’re made. I for one don’t understand how a computer works; it’s kind of a mystery to me. I guess I could read five books about it, but I probably won’t, so I just accept it. A person that works with me builds computers and has a deep understanding of how they work, so he doesn’t get angry and frustrated when they crash –he has power over them. Digital literacy, then, is about power: empowering people to not be just passive receivers.

“Reconstructing an essence” from the web into print.     Today it is practically impossible to die completely. Our online life is a perpetual present, beyond our own disappearance. In this context, a new ritual has been set up to remember the deceased, especially if they were young: look at their Facebook profile, their last | … |