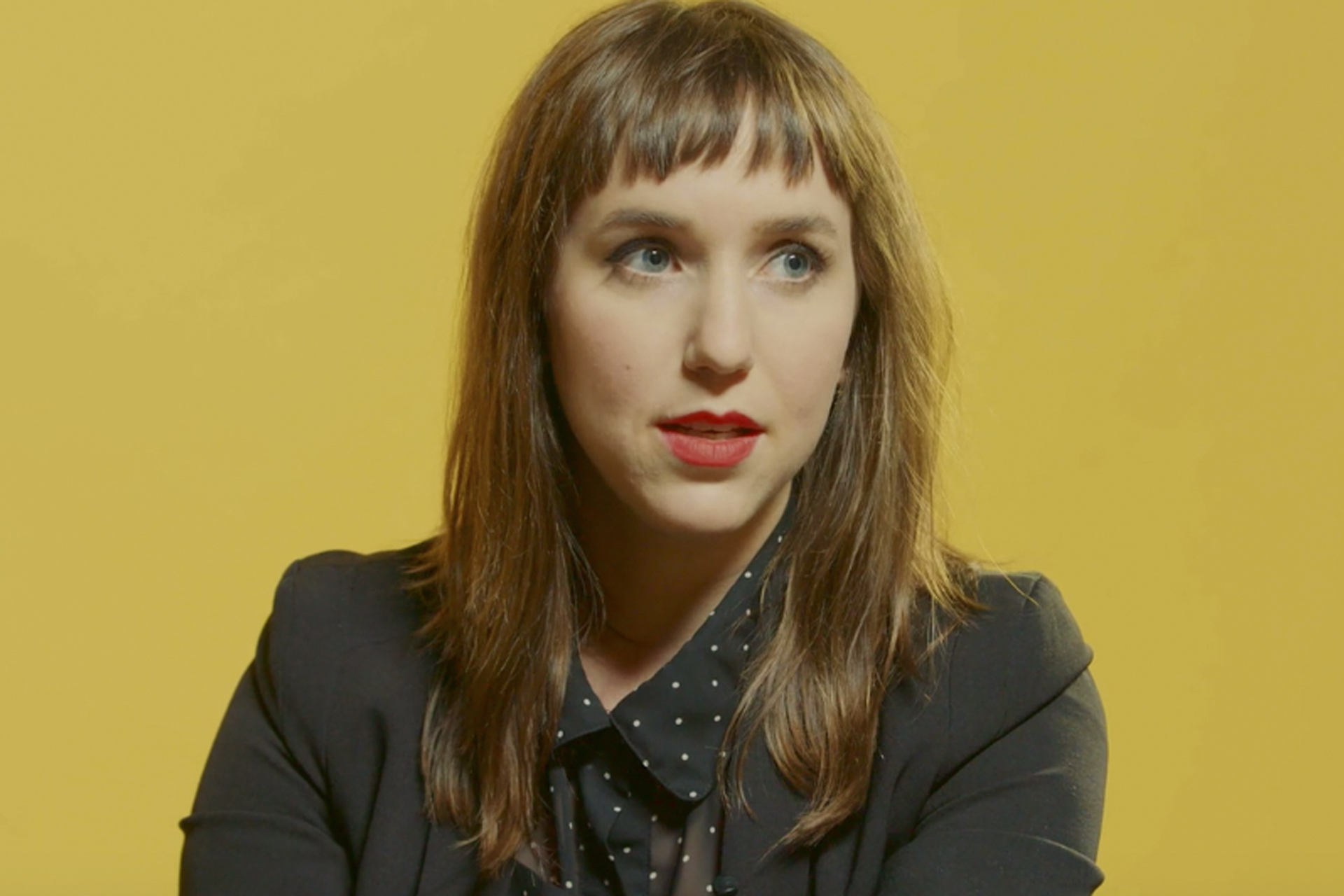 Sofia Borges (Ribeirão Preto, Brazil, 1984) is a visual artist with a degree in Visual Arts from the University of São Paulo, currently living between Paris and São Paulo. In 2008 she received a scholarship for research and artistic production granted by the state of Pernambuco, Brazil. She has exhibited her work in solo shows in Mexico City, Madrid, Paris, Lisbon, and several cities in Brazil. She has been part of group exhibitions in Rio de Janeiro, Denver, Oslo, London, Los Angeles, Lyon, São Paulo, Doha, and Beijing. She has participated in the São Paulo Biennial (2012) and the Rumos Itaú Cultural program (2011). In 2010, she received a special recognition by the Bolsa Iberê Camargo. She won the Porto Seguro Photography Prize, was nominated twice for a Paul Huf Award (2010, 2013) (Amsterdam), and her work was invited to be part of the 2011 Photography Club at the Museum of Modern Art in São Paulo.

In 2015 she developed her first collaborative and experimental project as a curator. During that time, she also became involved in investigative expeditions in prehistoric caves in southern France. One of the expeditions was related to the opening of the real-size replica of the Chauvet Cave, which she had the opportunity to investigate and photograph in the last moments of its construction.

In 2016, Borges became the first Brazilian to be nominated for the First Book Award by MACK Publisher, London. Her project The Swamp was the winner of the 2016 edition.