At the age of sixteen, Colonel Spencer’s daughter desired only one thing: to pull bunnies out of a hat. That’s why that very afternoon, instead of attending the appointment with the city’s famed couturier, she escaped through the cotton fields and boarded Clementine’s ramshackle car. He greeted her with his full lips and strenuous southern attire. They left. The circus, this time announcing an acrobat bear and gypsy escapist, had settled on the outskirts. The incurable afternoon giving out a scent of fryings and rye liqueur.

A magician announced himself in his mediocre tent. «Come and face the wonders that the great Renard brings for you,» he cried with pondered intonation before swinging his eyes at her. Not that she was very beautiful, but she was as appetizing as an unexpected snack after an arduous day of anodyne cheers and applauses. Two glances that guess an abyss are enough to share a secret.

She waited to the end of the show. She said hello and extended her hand, the tent closing behind her. But he said no, go back home, it’s complicated, I leave for China tomorrow. But Colonel Spencer’s daughter was determined.

I want you to cut me in half, she said while dropping some coins over the gimmicks table. There is only one trick for that, he clarified, removing his cloak. Being a faithful dog, Clementine gawked at them through a slot.

This is opening the mouth, just so you know. The wand trembling with vicious propensity. This is choking and descending into the blue swamp. Blue, not as the sky, but as a corpse, as a poisonous flower. Suck, little debutant. Incubate. Draw air while you can and swallow, swallow everything, until the quadruped shriek drips down inside you. It is not a punishment, but it could be. You see? An ambiguous mandate becomes a titan and eats your tits. Ask yourself what it tastes like, but do not comment. Don’t tell your dolls that I am salty and hard.

But Colonel Spencer’s daughter was not afraid. Her aunt Amadine, a cheerful spinster and favorite talk of the town, had taught her a few things last summer that did not frighten her either.

Now it’s your turn to choke, he ordered. For his next trick, Renard the magician pulled out a white and slimy rabbit that she put in her mouth as well. 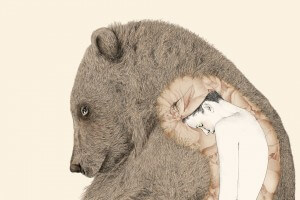 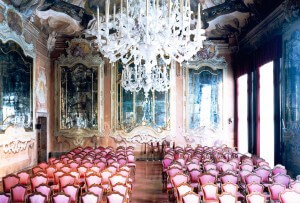 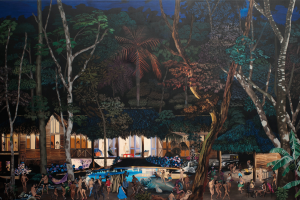 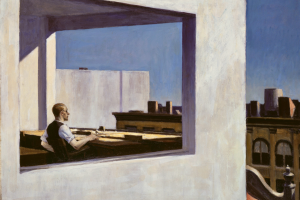