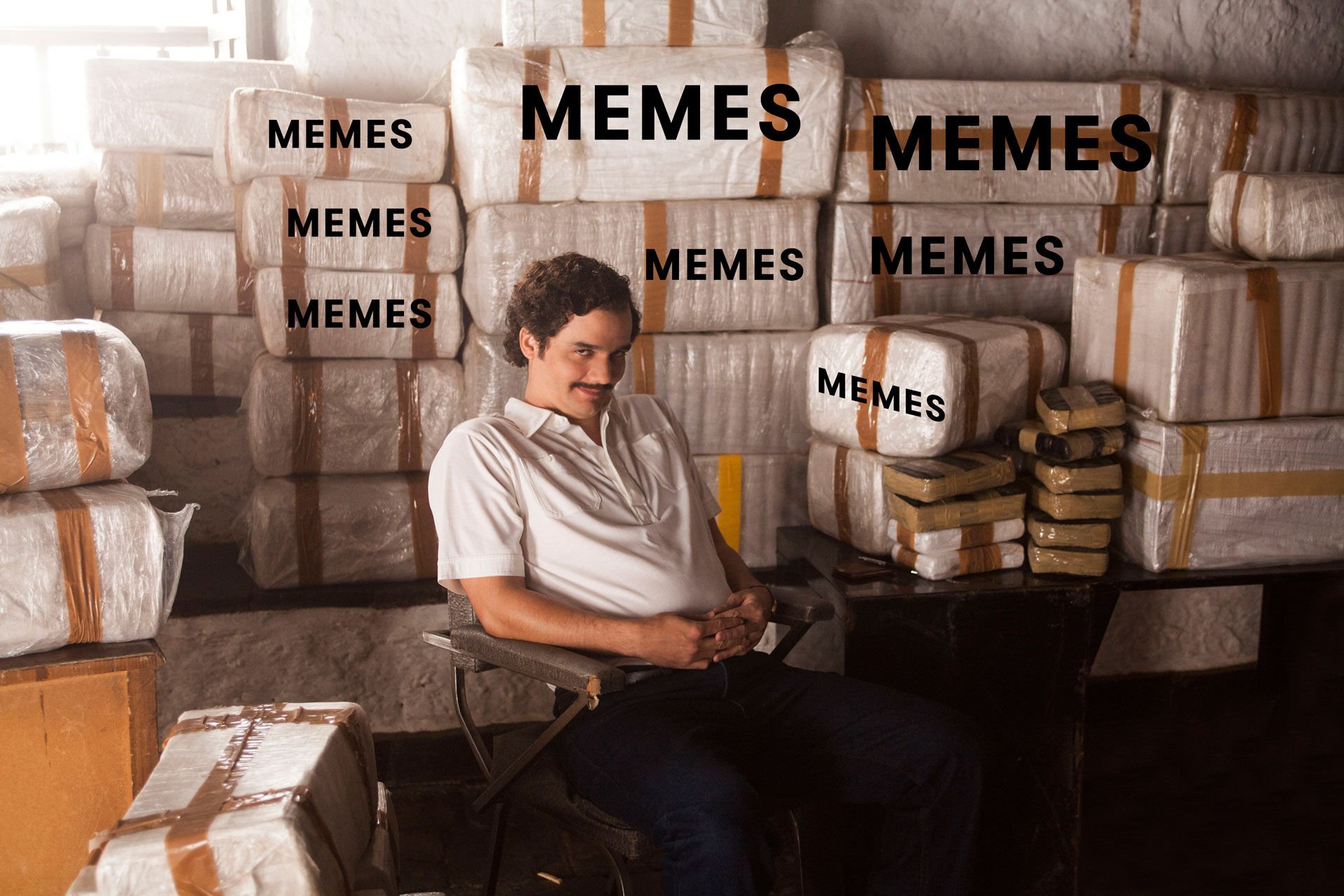 What is Jaimito like? When I was little and I was going to school, I constantly wondered what Jaimito was like. I listened to his adventures and misadventures on a daily basis; in my classroom, at recess, and even from the mouth of older students. There was only someone else who also lived such humoristically and incredible situations: Manolo. But Manolo was geographically located, always accompanied by his Galician existence. What was Jaimito like? Was he white like María Joaquina or black like Cirilo?

For some time, Jaimito embodied the Venezuelan humor, a voice that many took with a reasonable distance. Jaimito disobeyed the language, the moral and the rules «of the adults»; whoever evoked him acted as an accomplice in his transgression, never as a protagonist. But with the arrival of the new century, the image took a central role in the constitution of everyday life, and the humorous-transgressive function that Jaimito fulfilled achieved another presentation – one more appropriate to the increase of portable electronic devices: the meme. The proliferation of images today raises the question about interpretation: we are overwhelmed by an avalanche in which each image seeks to constitute itself as a real part of what’s happening around the world.

Using humor as a facade, memes allow expressing an opinion in an apparently safe way. Through the joke, it’s possible to access reason, duty, and projection; while the main interest is to provoke laughter, it also carries valuable information about the one who shares it, those who create it and the world we all inhabit. From this position, the meme is an instrument by which sense is given to an event: it’s an image that challenges us and that is nourished mainly by what is popular and known.

A key aspect of the meme is its contextual quality. Memes express a multidimensionality of communicative acts; although for some it’s an artifact, it’s one we use to constantly connect with otherness, with the infinity of possibilities. In infinity it’s possible to obtain recognition: sometimes we share memes because in them we see some part of our life represented and our audience’s response to that shared content weaves us – I am not alone in this transit through existence. Memes are not only immediate laughter: we learn and apprehend the world in its constant flow.

Memes start from a particular narrative, as well as from a historical context, without losing its interpretative power. A content generated in Japan can be reconfigured to address to another point in South America (the case of the meme «Vamo a calmarno» made up of a character in the Pokemon series). The metaphorical power of the image allows its incessant recomposition. A meme does not require great technical effort for its realization, that evidences its power against other communicative forms today; both the inputs for their creation and their distribution are in the network. Each meme is a cultural screenshot – one that, like Snapchat’s stories, is doomed to disappear shortly in the infinity of digital stories.

Memes are the current exchange currency in the 21st century conversational transactions, located between the text and the overwhelming emoticon culture. There’s a meme for every occasion, from the most specialized in its content to the most popular because of its viral quality. Oscillating between the two extremes, the written word loses its supremacy in the constant exchange of daily information. The world today demands speed, and memes manage to effectively fulfill the communicative function by its versatility. The question «How did you wake up?» can be answered without a single letter.

It’s necessary to point out how, with memes, interpretation acquires an active dimension. From its creation, a meme happens beyond mere contemplation; it transforms the world, creating a common nexus with the audience that receives and shares it (the transformative power of the meme can be perceived more clearly in certain journalistic investigations on the subject, see articles in The Guardian or The New York Times). In Venezuela, the psychiatrist Angel Riera locates and defines memes within the context of the «sixth generation war», and conceives replication and viralization as a deformation of reality. From this position, the meme is reduced to a medium for war, a tool that exists to create confusion and discredit for almost exclusively political-state purposes. By becoming a means for defamation and lying, the State is supposed to adopt a protective stance, which leads to the formulation of regulations for this type of «content».

Other investigations establish the meme in a more individual, functional facet. Memes serve as a facade to make public a series of mental disorders – which, coincidentally, evoke the ruins of the modern dream. This posture understands humor in a relationship with nihilism: the meme is the voice of disenchanted youth. From the pathological border, what is known in the network as shitposting expresses how the meme becomes the emotional alphabet of many users, who have been so much on horseback that they have forgotten how to walk on foot: socially, they share their inability to relate, but reveal valuable and intimate parts of their own that they would not share in a face-to-face relationship.

Both positions described above constitute thematizations that circumscribe the meme as a social problem. Here, rightly, we return to Jaimito, the transgressor of the youth of the twentieth century. Jaimito’s humor amplifies a moral issue, as well as a social dimension that usually does not want to be attended to. Jaimito formulates a problem, which from a «serious» posture would take not only more time for his plot formation and formal presentation, but also on his apprehension by the audience. Jaimito, like Apollo, fires his arrows. Waiting for casual laughter we can discover fragments of a common world that did not get such an effective pronouncement.

In such a way, the meme can be conceived closer to the possibility of the form than to the exclusive determination of the content. The meme is a logos of the 21st century, understanding the logos as language, beyond its facet of modern reason. As language is multimodal, it is not limited exclusively to the political or psychological dimension. It is more than an artifact; Although it is instrumentalized is not a thing in itself, it expresses the infinitude of the sense that is woven from the human condition. We create and recreate the world through the memo logos, re-enchant it and extend it from the popular. The reification of the meme responds to the hegemonic verifying or epistemic consciousness. Every meme transmits information; However, its quality of logos brings it closer to the position of uncovering. Through its use we find the truth, we understand ourselves from new approaches to everyday life. Its narrative effectiveness, often without any institutional filter, notifies us about the current state of things, inviting us to explore and maintain an active position in the event. The logos meme possesses the imaginary power as proposed by Castoriadis in his work on the social imaginary: on the one hand, it exists materially as an image, on the other, its character is radical, it expresses the discontinuity proper to existence. In other words, we imagine radically in the logos meme.

About the Author:
Erly Ruiz is too academic for the mundane, too mundane for the academic. He’s a sociologist (2008) and professor in the Department of Social Theory at the School of Sociology in the Universidad Central the Venezuela. He leads the musical project Dolli.