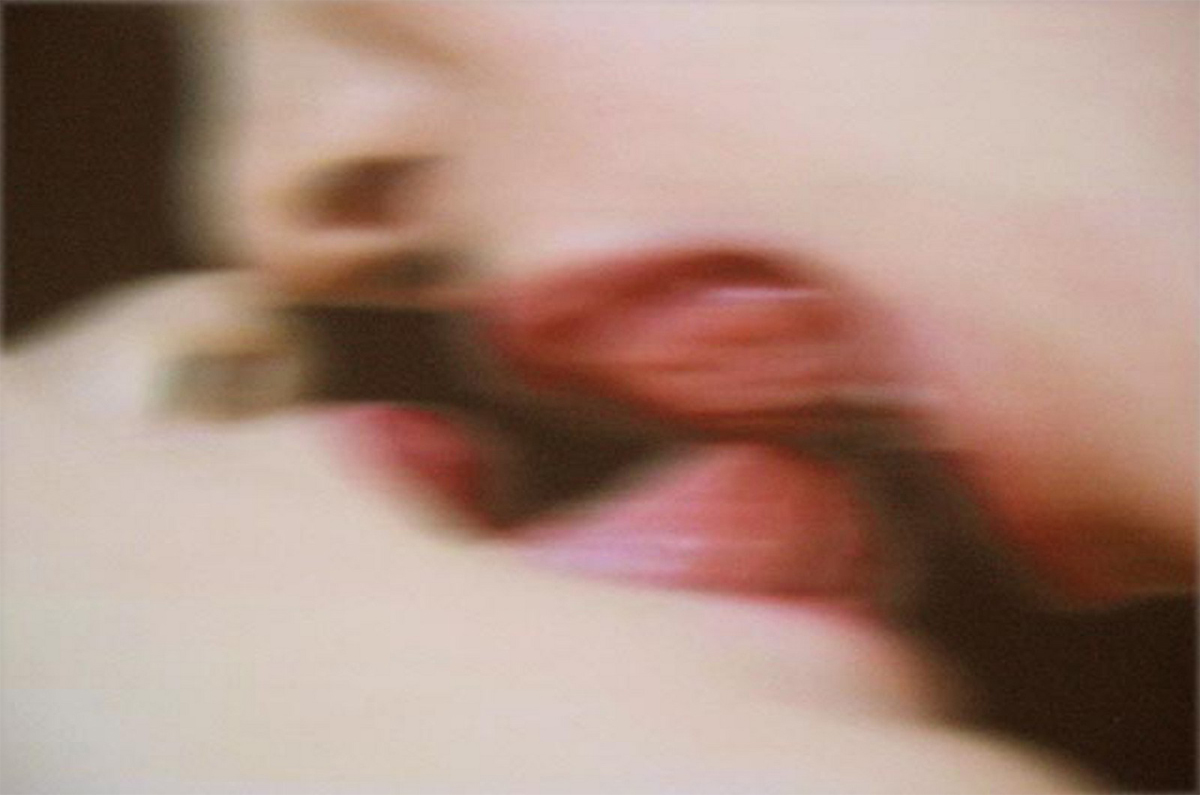 What shall we ever do?

I’m afraid of bacteria. The burgeoning humanitarian crisis has perfected the childish fear of my adulthood. Bacteria are the antagonistic terrain where I become aware that the others are a legendary threat, and where my own body operates through sibylline reasons that do not always flow in my favor.

Bacteria kill us, but suppressing their existence would also mean death. It follows that nature is wise, but culture (language) adds categories and discourse so that fear can happen beyond the body or as a body itself. «The body, as such, is nothing more than a piece of flesh and bone. Culture is the symbolic net that inscribes the body in a sense that can make it desirable, tortured, forbidden or lawful, open to pleasure or suffering,»[1] says Ana Teresa Torres.

To be alive is the history of disease, and to bear a body is to coexist with the terrorist threat of consenting to the temptation of death itself when disguised as joy and paradise: eating, fucking, drinking, snorting, even listening to loud music with headphones exemplify emotional tunnels that place the body in the dual role of recipient of delight and perpetrator of a long or short-term evil. Deep down, perhaps there are only two types of people: fast suicides and resilient suicides. And there are also those who distrust such inexorable dichotomy and dream up new horizons, as if telling death “let me see if I can find another route:” «Us women are an agony—writes Andrés Neuman—, maybe that’s why we know how to take care of the sick: we identify with their whining part. Maybe that’s why men are such awkward nurses. Dirt makes them panic because it compromises them. We seem to like to stain ourselves. Flow, blood, shit, whatever. Poor us, poor them. If I could, I would choose to be a man. And I would never let myself be stained without asking why.»[2] It is the binary world, not just of genres that serve a culture shaped by pleasures and aberrations, but also of the amazing duality of the living and the dead that simultaneously manipulates our conception of destiny. Sometimes I, too, want to be a man, in the same way that I wonder what the point is of living to reflect about death, or of being alive when it seems to be such bad business every day. To generate antagonisms might be a basic form of survival.

We want to be together and we want to be alone. We embrace a nihilism-for-dummies and practice a bombastic polytheism. The world is running out, but we need time for personal growth. We are free and we are addicts. We don’t trust politicians, but we betray our neighbors. We build some isolation and we are also promiscuous, but when we cannot manage to understand the other (nor offer our understanding to others) the crack reveals an imminent disconformity, an irresolute world. Trained victims of a permanent initiation in the body of the other, in a shared nudity, the shame of disenchantment is announced to us: «—Well —she said—, we don’t have all day. If you can’t get your cock hard, you pay and get out. […] I got up and, as I could, I got dressed. My larva had committed suicide. It would not swell up anymore: it was dead forever. I threw the money on the cot and left the room. It rained inside me. The clouds exploded and I was in the middle of a storm of fleshless, washable faces. […] I was shrouded […] by a silky placenta that adhered to my skin, drove me to asphyxia.»[3] This happens in a novel by Israel Centeno, and it happens in the life of any human of deserving age. Emotional commerce with the world is difficult; its rates suffocate and bleed. It is erotic, again, because Aphrodite initially summoned Eros, her son, to make Psyche’s life complicated, not to make her fall in love. This convergence of two living things (one and the other, one and the world) must be paid for with life itself. That is why masturbation is, perhaps, the great cultural achievement of our time; an occupational therapy that degrades orgasms into Instagram filters, the final antibiotic frontier before the pathogenic world: «With this indifference to historical time—warns Gilles Lipovetsky—, collective narcissism emerges as a social symptom of the generalized crisis of bourgeois societies, incapable of facing the future if not in despair.»[4]