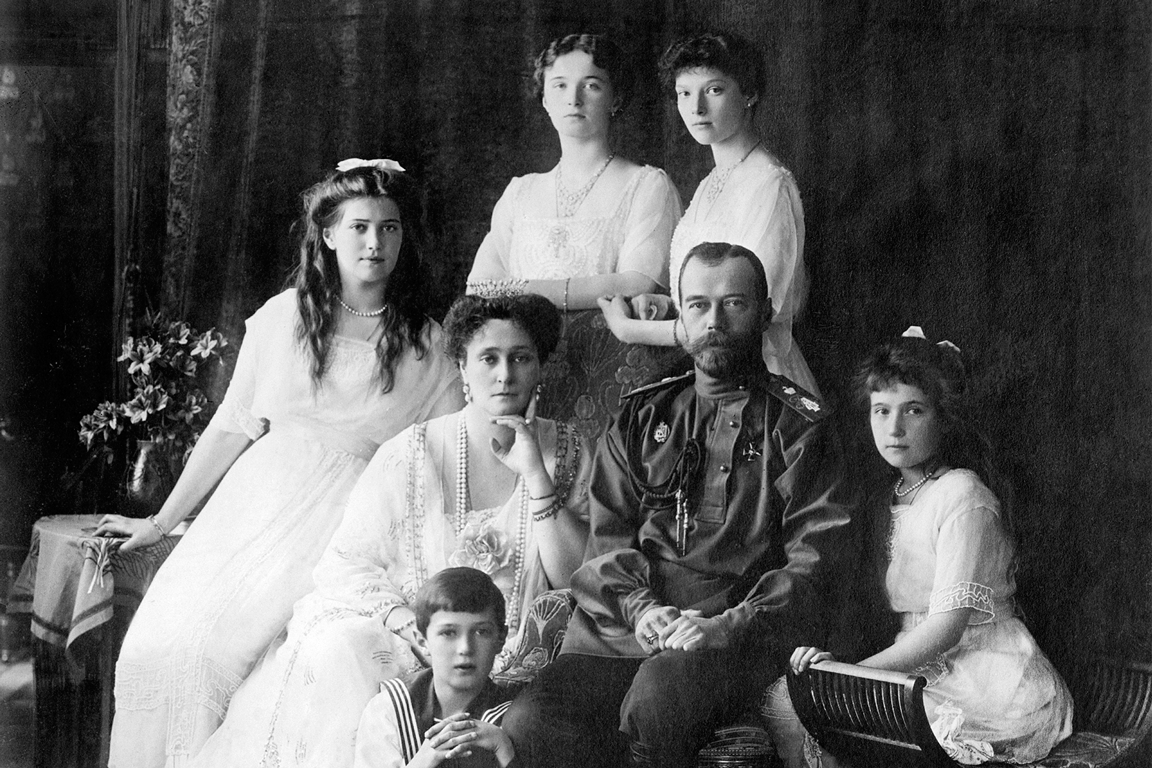 The implicit promise of the words was also

a protection against the dark.

The words promised that I would not (yet) be alone.

It is what it is: your parents build the house, often upon a dead thing: their own childhood, those dreams where they were spies, princesses or firemen. To have a home, of course, is to incite an invasion. We grow into a heritage of fossils and learn our first words in grief. To have parents, naturally, is to encourage a grudge against the gods. I live over my own Indian cemetery and I have become accustomed to the most painful or hilarious apparitions. My father erected our house on the ruins of what was my mother’s childhood hut; there it was that he first saw her sweeping the floor, and then, when they married, he acquired the place. Recently she told me that, as a child, she used to hunt rabbits in the courtyard, which once stood like a hill of sunny stupor—fifty years ago, when the Sierra Maestra was wild, and the elderly could marry feverish virgins without creating any disturbance. My mother, then, caught her own dinner, the rabbit hanging on one leg from a noose with its colossal eyes and all of its desire to live.

For some spiritual sadists, a haunted house is a pleasure, and not even a guilty one. To turn the site of innocence into a sinister place is the litmus test, the rite of passage toward the decay of cynicism or boredom. A haunted house is to recognize within privacy and intimacy the inevitable sign of a staging: the truth is staged, like anything that involves altercations and contracts, because a house is the provocation of an invasion and also the possession of a secret: sometimes, in the darkness of the room and of tiredness, you confess that you’re ashamed of the house: there are tender and miserable signs, cowardly, gray, naive or abusive angels, antimatter, failure, a tiger and a lamb. In the darkness there is a song: it’s hard not to want to resemble a thing you love.

But I can’t go on being twenty or obsessed with showing the world that I left home. I don’t have time for symbolic parricides because death has gotten rid of metaphors. This year I interviewed a man whose mother committed suicide, and later I read that essay by Joseph Brodsky, In a Room and a Half, where he tells, among other things, about how he never saw his parents again after leaving Russia; since that day, I sleep less and go out with my rabbit-hunting mother to eat ice cream. I don’t know if I feel guilty or fortunate, and most often I conclude that I don’t know who I am but that I should try to acknowledge my others, no matter at what price. What if they kill me, like some people I knew? What if they put me in jail? Or worse yet: what if I leave the country, like Brodsky, and never see them again? Your questions and your ghosts change when tyranny transcends the world of books and settles on your grocery list, which includes dread and Brazilian rice. To have a house, I repeat, is to incite the invasion. One loves and it is like sending smoke signals to the barbarians.

To have a house, a lair, a basement and rooms of one’s own is to draw a border. On the other side, alternate universes await, and also a sky that serves as channel for invading ships, ideological ships, capable of perverting what humans, from their individuality, can do together: coexist, endure, civilize. An ideology desacralizes the sum of our fears and illusions. It comes from afar, showing off and putting in check the feeble balance of Earth. We must do ourselves the favor of making distinctions: there are the others who are yours and there are the others who destroy you. And those who destroy you, sometimes, come from within; they wait in the closest darkness. Sometimes, it turns out that you innocently voted for them, who were so comradely and so mortal.

When I was a child I feared the apparition of a deceased relative, and my sisters feasted on telling me stories about it. They also told me that on the hill behind our residence lived an immortal witch who was responsible for the disappearance of several children during the founding of Sierra Maestra. Then, in one of those brawls that my mother loved to incite—all trauma and fury—, she threatened to bewitch the house when she died. The sun of Puerto la Cruz did not allow me to dress properly gothic, but I must admit I had the basic tools: death and melancholy were daily lessons and I feared for my tiny kingdom; I awaited the dead, the witches, and the aliens.

In Signs (2002), a film by the controversial M. Night Shyamalan, the aliens arrive not through the paraphernalia of massive destruction, nor making a display of technological advancement and colonizing evil, but through the crackling of the faith and private fervor of a farmer’s family besieged by the cruelties of fate: the father left soulless after widowing, the uncle without vocation or family, children anticipating an exciting miracle. In some forums, the hypothesis was that Shyamalan did not design an extraterrestrial invasion but a demonic possession, reversed by the grace of holy water and the destiny that God had devised for Mel Gibson’s character—a shepherd who returns, after all, into the arms of faith. The invasion takes advantage of each hole in the fabric of everyday life; it waits for the individual to become weak and stop paying attention to the signs of inspiration and hope.

Thus Brodsky bids farewell to the things he will no longer get to do: seeing his mother in the kitchen, writing down his Russian address, finding his father dead on his armchair. The invasion requires no troops nor unidentified flying objects; it won’t even be necessary to defeat the winter, dear Napoleon. It is enough that it becomes illegal to have a room of one’s own and a secret voice to protest. It is enough that the art of meddling in the lives of others becomes the law in the name of the State. «I am them, of course—our Russian states at the end of his essay—: now I am our family. However, since no one knows the future, I doubt that forty years ago, on a night in September 1939, the idea that they were conceiving their escape had crossed their minds. At best they thought, I suppose, about having a child, starting a family. Quite young as they were and, additionally, born free, they did not understand that in their native country it is now the State that decides what kind of family one should have and if one should even have one. When they understood it, it was already too late for everything, except for hope, which is what they did until they died: to hope. Attached to family as they were, they could do nothing else: they harbored hopes, conceived plans, made attempts.»

One may wonder how the invasion stops. I don’t want this article to be a scam, since it is barely a homage. I don’t know what should be done, whereas writing is the only thing I can offer to the service of memory and things. I often wonder, when I cannot sleep, if Brodsky met his parents in the great Beyond, if God is looking at me, if someday I will have children and if my parents will get to know them. But everything is immense, and I close my eyes, overcome by love and anxiety. But we «must pray for the wakeful house,» said Marina Tsvietáieva.