On Nothing and the Absurd 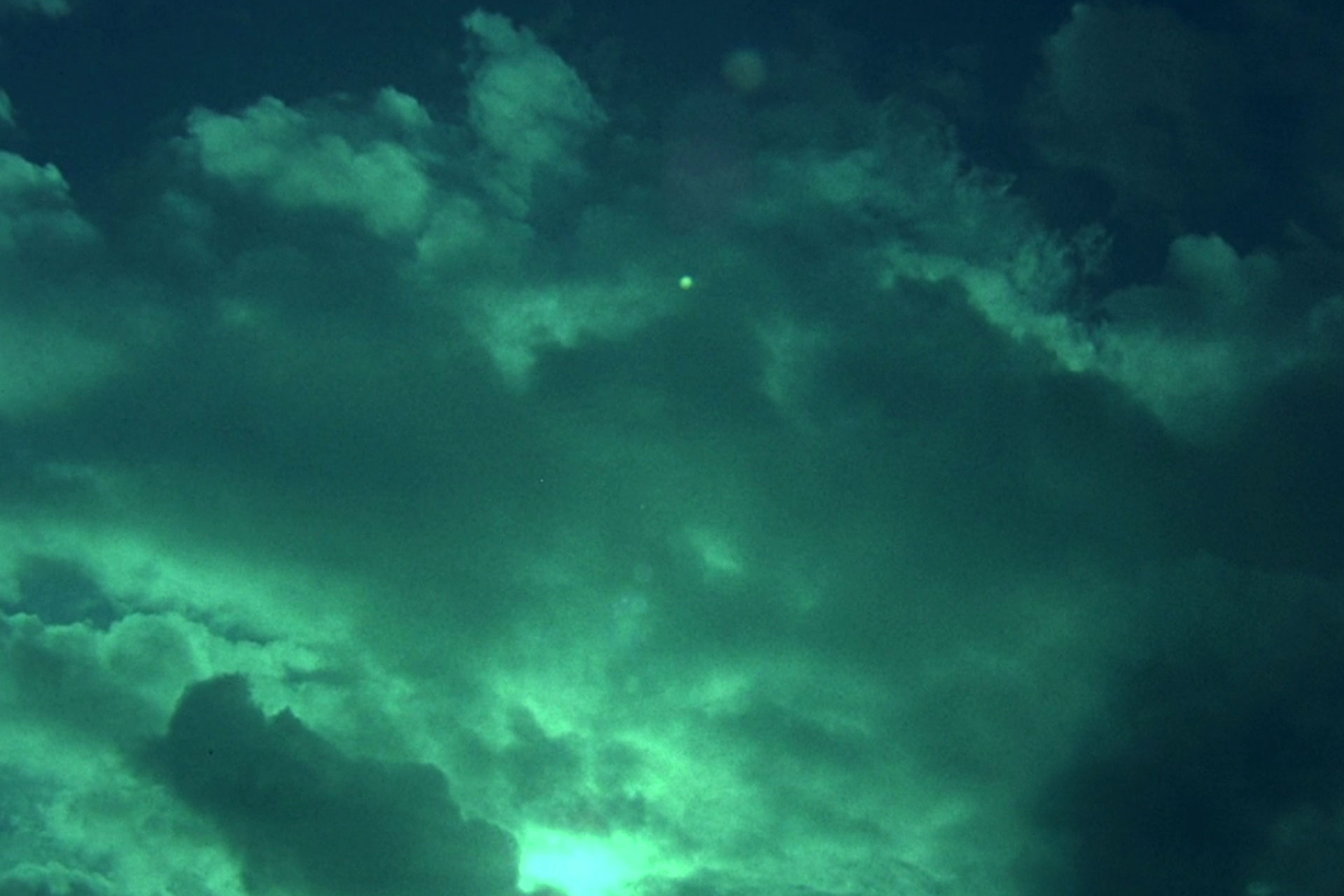 One fine day, Pierre Anthon, a schoolboy in a regular Danish village, decides that nothing has any relevance. He climbs a tree and from there pontificates his creed: nothing matters. His schoolmates, who have to endure Pierre Anthon’s constant proselytizing, get fed up one day and decide to prove him wrong. The way to do it is simple: create a «heap» of meaning. One by one, Pierre Anthon’s colleagues will add to this pile of signification something that means something to each of them. The last person to add to the pile will be able to decide what the next contributor will have to give up.

This is the premise of Nothing, a book by Danish author Janne Teller, first published in 2000: a novel that caused extensive debates for years due to its commercialization as “young adult literature,» despite its complex and even lugubrious moral content.

It happens that the pile of meaning begins with harmless elements, such as a pair of sandals or a fishing rod. But as the plot progresses, and the quest to prove Pierre Anthon (and themselves) that there is meaning to life, these young people start to surrender to the pile things that make this no longer an innocent game: dignity, virginity, and even life. In their eagerness to prove the existence of meaning, the children force each other to relinquish something of real relevance for them. But, in so doing, they achieve exactly the opposite of their goal: even the most important parts of their lives can be discarded and stacked by mere social pressure.

There is no redemption. Not even when a famous museum requests to buy the pile of meaning ––the representative objects, having been stacked and separated from their owners, have been re-signified by their grotesque history and have lost their original value. And, worse still: all this seems like a lot of nonsense to Pierre.

Nothing is told almost as a parable (Teller says it is «like a modern fairy tale»), an allegory of the philosophical dilemmas of nihilism and existentialism; a story so absurd that it could not happen in real life.

On January 18 of this year, a 15-year-old boy from Monterrey, Mexico, began shooting at his schoolmates at the Colegio Americano del Noroeste. He wounded four people and then shot himself in the chin.

Many theories emerged to try to explain this event, such as the desperate situation of violence in northern Mexico, or the influence of video games and other violent media products. However, it was soon established that the perpetrator, Federico Guevara, belonged to one of several groups known as Legión Holk, or «Holk Legion.» These are groups on the Internet, mainly on Facebook, where people–especially young people, and especially Mexicans–gather to organize «trolling» feats and challenge each other to commit acts that disrupt the lives of others.

However, despite their apparent anarchism and the proliferation of several versions with different names, these various groups are governed by a series of rules, among which two, in particular, stand out: You must not show yourself needy of attention and You cannot refuse a challenge. The penalty for anyone who breaks one of these rules (or any of the others) is to be banned; that is, to be expelled from the group.

So Federico was challenged to commit a massacre at his school, and that’s what he did. The following day, members of the Holk Legion began to use the hashtag #MásMasacresEnMéxico [#MoreMassacresInMexico] on social networks, and in one of their groups the following message appeared: «He already knew that refusing challenges means ban. Rules are rules». Federico died (and almost killed his schoolmates) to not be banned, to comply with the rules of the group and to honor their meaning.

What does this mean? Was this the result of his upbringing? Are bad parents to blame? The negative influence of social networks? The traumatic stress of living in a country at war with itself? While psychologists and psychiatrists discuss these and other possibilities, the only thing we can be sure of is that within these groups there is something that its members consider more meaningful than life itself.

In my childhood and adolescence in Bogotá, Colombia, I grew up watching, almost daily, news of massacres, attacks, and deaths. Violence was a daily occurrence, and though I lived it almost entirely mediated by newscasts and newspapers, and almost never directly, it was a constant presence that infiltrated every aspect of my life.

Violence was, I might say, part of my identity. It dictated my thoughts and my decisions, even if I wouldn’t face it. Where can I go without putting myself at risk? What am I doing with my life that can change the violence around me? How can I explain my existence in this absurd place that almost completely collapsed just before I was born?

The previous generation of my family lived this violence in practice: they were kidnapped, they were killed, many of their jobs consisted in trying to find some way to defeat the causers of this chaos. But for me, this became a fear as internalized as merely conceptual.

I heard three bombs detonate near my house. One of them destroyed a social club and killed 36 people. The next day I went to school as if everything was the same, and that morning the bus passed by the ruins of the building, still fuming. The last bomb I heard went off at five in the morning. The noise woke me up, I thought «a bomb just exploded,» I turned around and I continued to sleep. I could find out later what it had been about.

I think of Federico in Monterrey and how he must have lived a similar experience–but amplified thousands of times by the ubiquity of media (by the mainstream ones but also by social networks, by closed groups, by instant messaging systems, and so on). How to escape violence? How to deal with it? How to deal with the idea–perhaps absurd, perhaps not–that we are doomed to be shaped by it?

Why do members of the Holk Legion do what they do? Maybe it’s an eagerness to earn the respect of their peers, or the desire to belong to an exclusive group, regardless of the purpose of that club. Or perhaps to give meaning to their lives, to surrender to an order that, though outlandish and harmful, gives them a better alternative than the absurd reality they must face each day.

In an interview (published in Spanish) in which she was asked about the similarity between Nothing and the classic The Lord of the Flies by William Golding (in which a group of children trapped on a deserted island form an inhuman and cruel government), Teller replied: «While Golding’s children are lost because they go beyond the norms accepted by society, the teenagers in my novel go in search of better values than those offered by society, something positive.»

Perhaps this applies, in a twisted way, to Federico and many other “legionaries.” Violence, without even touching you directly, can crush your ability to hope. It can make you believe that nothing good can come from where you came from. I was fortunate and, despite it all, have had a happy and privileged life, but what about those who have not had this luck? I can barely imagine Federico’s obsession with finding a meaning more relevant than the values offered by his society. But I can imagine how subverting the rules, even in that cruel way, could have made sense to him.

When the world gives you nothing, anything feels like love.

Pablo Medina Uribe is a Colombian writer and journalist who has been published in Spanish, English and Italian language media. His first book, Historias del fin del mundo, was published by Intermedio in Colombia in 2012. The following year he published the digital book Mincho and is currently working on a multimedia and interactive book titled Cosmos.